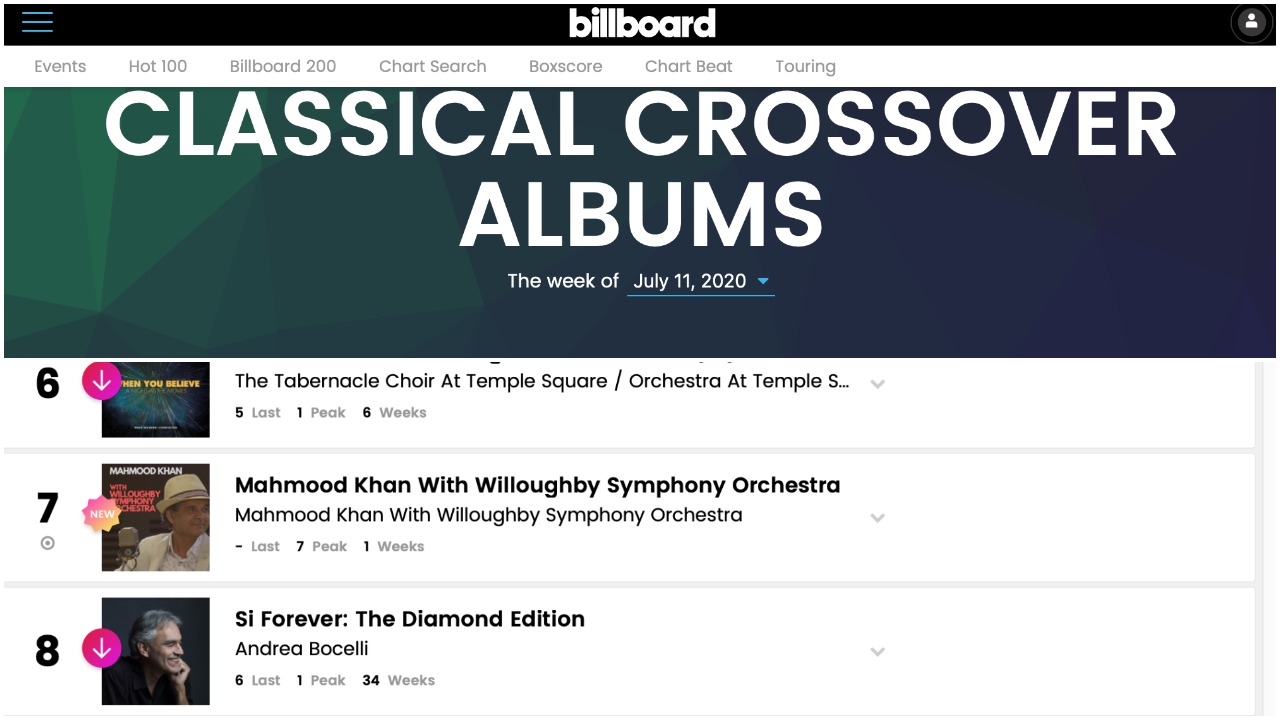 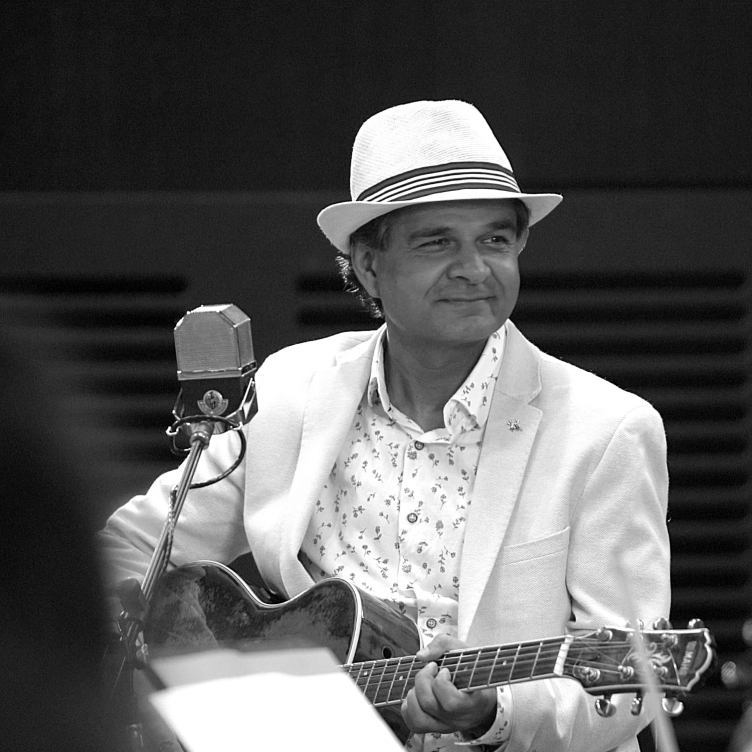 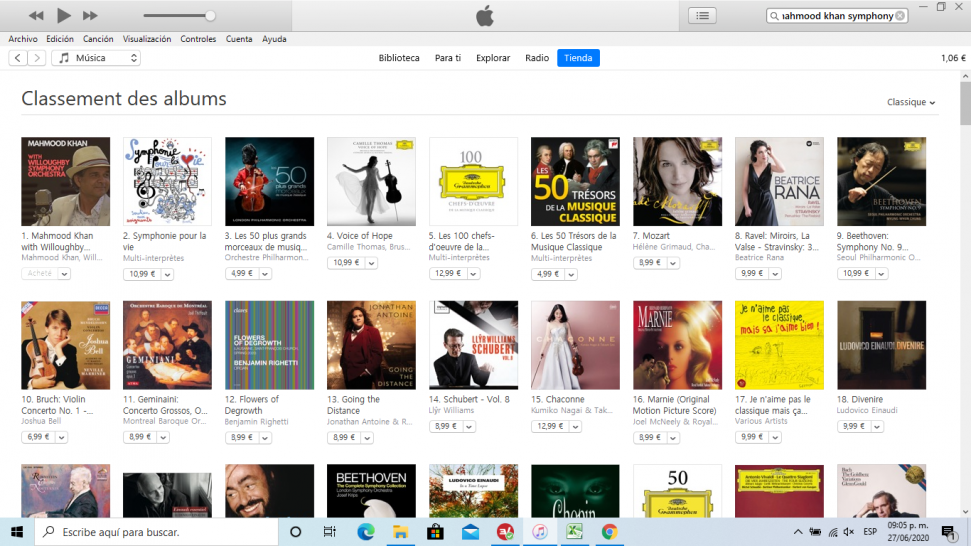 SYDNEY - TelAve -- Willoughby Symphony has become Australia's most revered Orchestra after achieving unprecedented success by going  number 1 on Itunes charts in 7 countries which include the UK, USA, Australia, France, Mexico, Turkey and Switzerland.

The album 'Mahmood Khan with Willoughby Symphony Orchestra'  made its debut on the Billboard Classical crossover charts at number 7.

The album is composed and produced by Mahmood Khan, arranged by Doug Emery, and David Griffin and conducted by David Griffin.

There is a song on the album dedicated to Indigenous Australia. It's named  'Jagamarra' after an Aboriginal man Mahmood befriended during his travels across Australia.

More on TelAve News
This year has been great for Mahmood Khan's musical works.
His song Merry go round went to number 1 on Itunes Australia and stayed in the AIR charts for several weeks- Currently at number 3.
The run started with the song 'Runaway', which peaked at number 4 in Australia.
'One line down' also climbed to the top of the charts in Australia and the USA.
His album 'Tere Baghair'  became the first foreign-language album to go number 1 in Australia and USA and single 'Ginoo', produced by Gary Grant  cracked the Billboard charts and peaked at number 2.

In 2009 his song 'Like the river', recorded Live at Sydney Opera House went to number 1 on the Aria charts making him the first Asian artist to top the Australian mainstream charts.

More on TelAve News
Mahmood credits his success to the folks at Australian community TV and radio who helped create this new audience.

'Working with Mahmood has been a unique experience. The success of the record is proof of his ability to tap into spirituality and emotion that is lacking in a lot of today's music', said arranger Doug Emery who has worked with Barry Gibb,, Madonna, Barbra Streisand, and Chayanne.

'Mahmood's music is full of positivity and I loved the opportunity to both arrange and orchestrate many of the songs we performed - and of course conduct the fantastic Willoughby Symphony Orchestra during the live and studio sessions. I hope we get to do it again soon', said David Griffin.