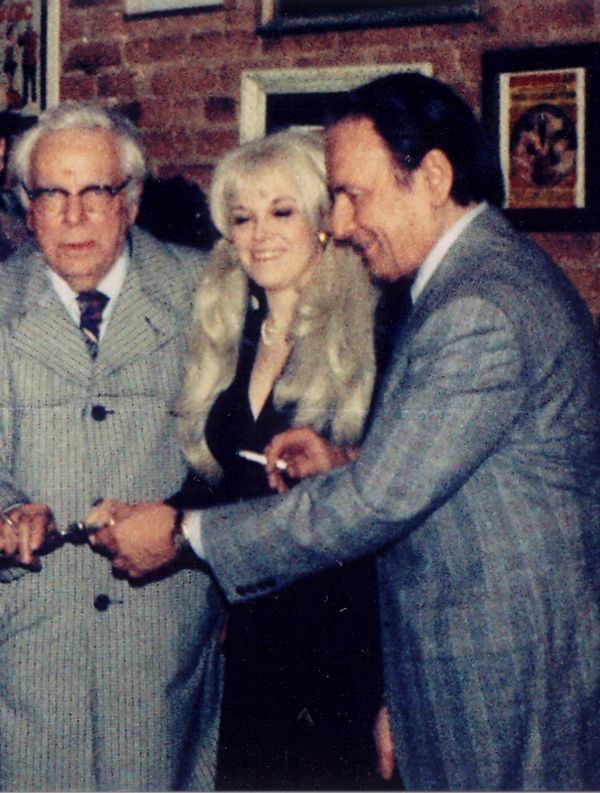 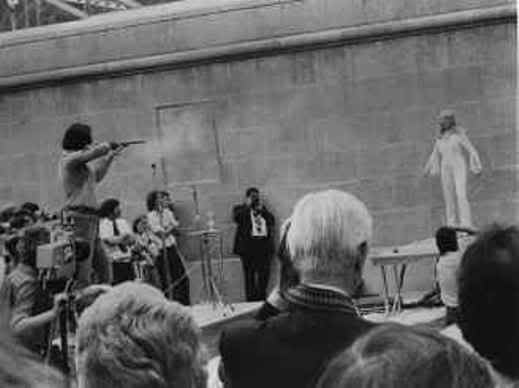 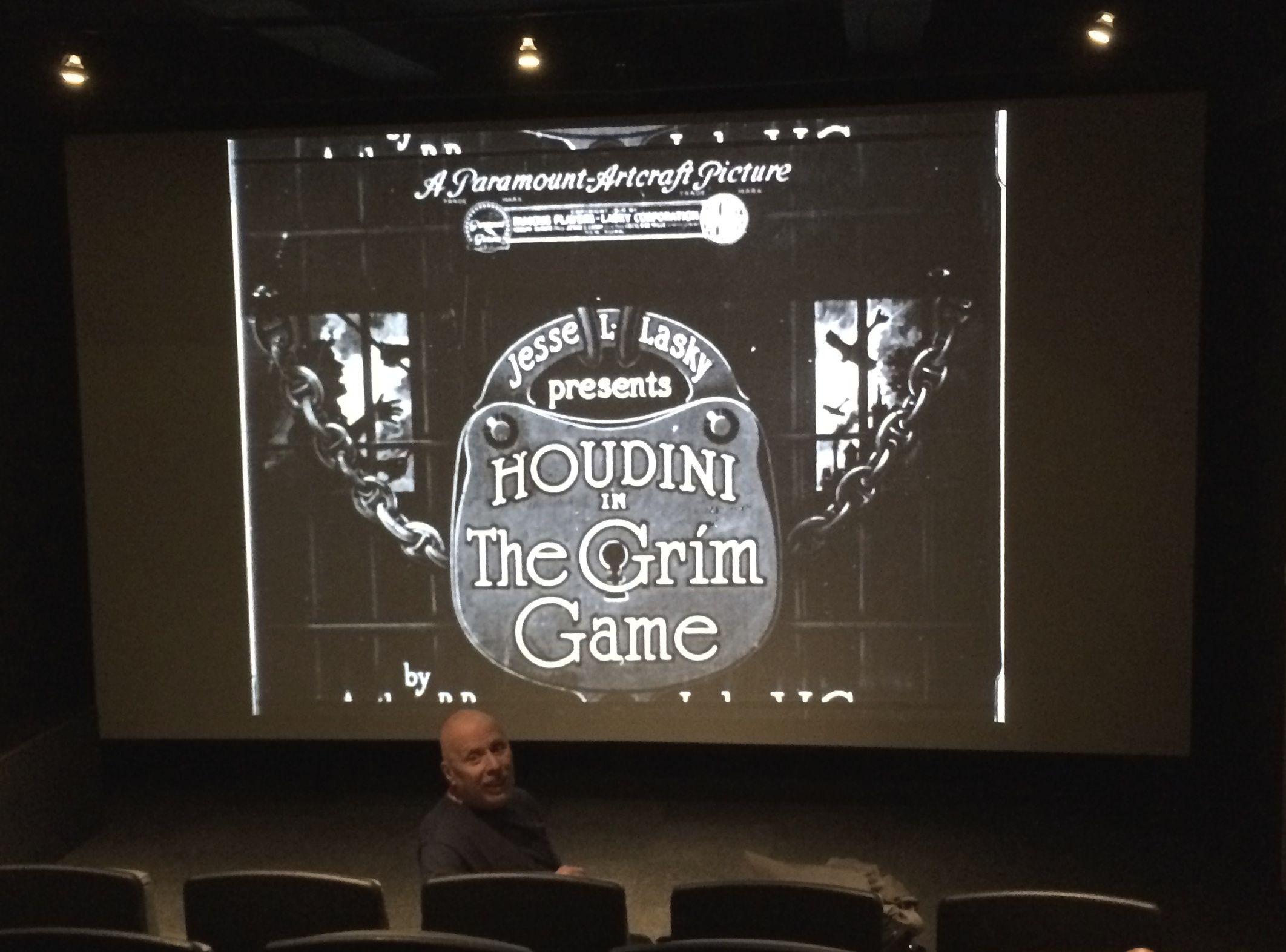 The Awards were established by Maurine Christopher in 1989, to perpetuate her husband's memory and his encouraging excellence, originality, and leadership in the art of magic and to helping keep conjuring on a level with other popular entertainment forms including dance, drama, comedy, and music. Incorporated in 1991, it is federally approved as a charitable organization. It's supported through her contributions, and others. The officers and judges donate their services. It's the foundation purpose, to sponsor awards that spotlight the best magic has to offer in performing, writing, publishing and invention. Milbourne was also a former president of the Society of Americian Magicians. The categories reflect his diversified career, and includes: Life time achievement; Author and/or publisher; Outstanding illusionist and/or illusion creator; Promising young magician; Master's; and Mentalist. Previous winners include David Copperfield, Lance Burton, and Siegfried & Roy.

Among some of their accomplishments include:
establishing NYC's first magic show spot. The Magic Towne House ran for 15 years and mentored many future highly successful magicians;
established The Houdini Museum, the only building in the world dedicated to Houdini. Now running for 32 years;
the first and only woman to do the bullet catch in her mouth, and the first woman to perform a straitjacket escape suspended hundreds of feet in the air from a burning rope;
the first woman to gain prominence as an escape artist since the days of Houdini, breaking the glass ceiling for women in the field of escapes and magic;
replacing Houdini's vandalized bust at his grave at a cost of $10,000;
uncovered Houdini's long lost best Film "The Grim Game";
they'll be featured in Joe Posnanski's new Houdini biography, "Life and Afterlife of Harry Houdini", debuting October 22, 2019.