"There Are Plenty More Fish in the Sea" Is Very Misleading, Says National Seafood Seasonings Brand 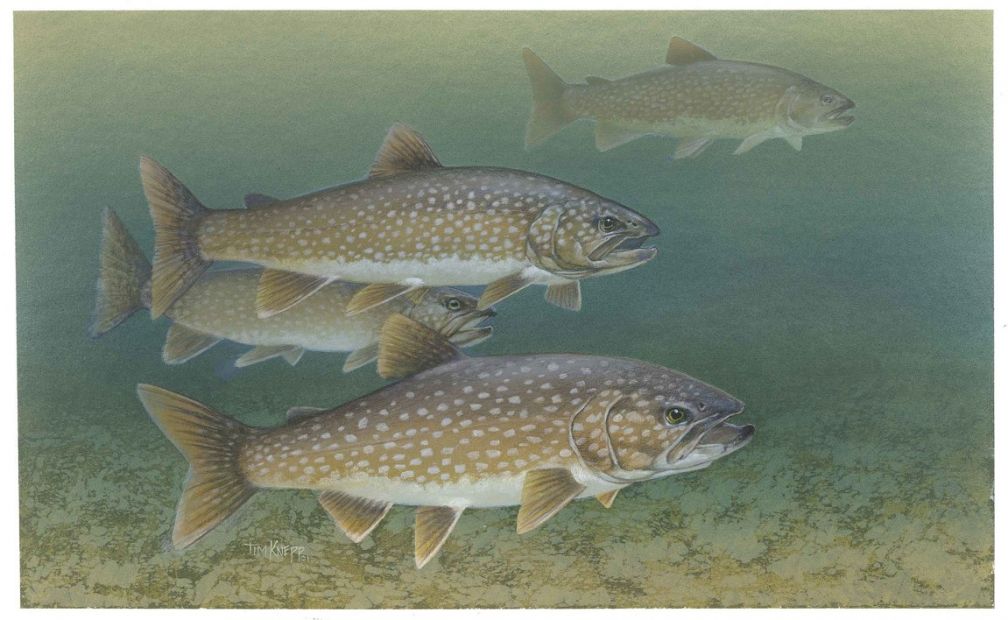 BROUSSARD, La. - TelAve -- Cajun's Choice®, a nationwide leading brand of Seafood Seasonings says the old,  tired phrase "There are Plenty More Fish in the Sea" is misleading & it's time for a change.

"We not only think it's misleading but it's very limiting & non-inclusive," said Chief Commercial Officer of the Cajun's Choice® & Ragin' Cajun® brands, Ryan Schemmel.   "What about all the other fish NOT in the Sea?  There are plenty of those fish too."

In fact, a quick Google search will confirm there are more fish NOT in the Sea than in the Sea.  "Just look around here - we have rivers, lakes, bayous, swamps, ponds, marsh & even farms full of fish AND shellfish.  They all live in the water, so what's the difference?  The fact is it all makes great tasting Seafood whether it comes from the Sea or not.  That's just reality."

More on TelAve News
There are also a lot of great people in this world that don't live by the Sea but love Fish. Schemmel is concerned they are being excluded.  "What are we supposed to tell them....there are plenty of Fish in the Sea but you'll never see them unless you get on a plane?  That's not fair, especially right now."

Schemmel says they aren't married to any one solution & are very open to compromise.  "Maybe for now we can just agree to call all fish & shellfish 'Seafood'."

About Cajun's Choice®:
Cajuns love Seafood & the story of Cajun's Choice® is about staying true to one of America's most unique cuisines.  Our products are derived from original recipes, containing more spice and less salt than national brands. The Cajun's Choice® seasoning blends use only the highest quality, all natural, non-GMO and clean ingredients. Garden-fresh vegetables - commonly onion, garlic, celery and bell pepper, are mixed with fresh peppers, herbs and spices grown locally or imported from premium growing regions. These herbs and spices, blended with flavors only found in Cajun country, create seasonings and condiments that are true to this region.