Trump visit to Atlanta focuses on I-75 South expansion 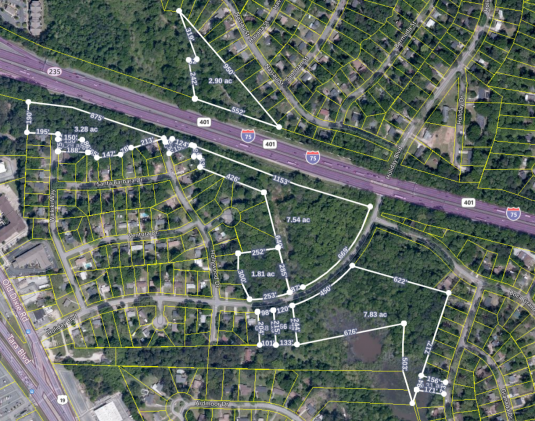 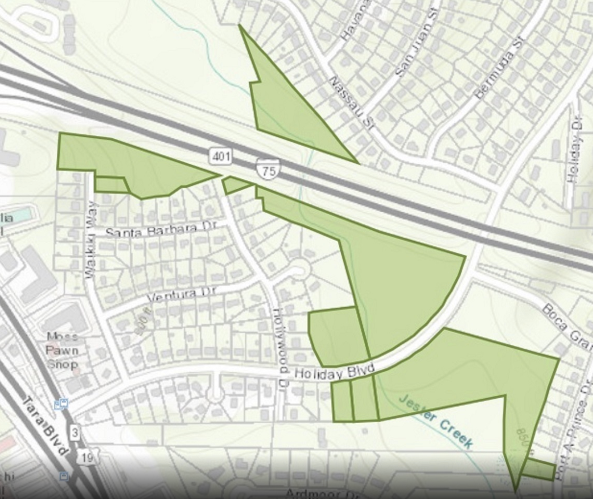 President Trump plans to visit Atlanta, Georgia to push his transportation policy as well to discuss transportation infrastructure.
ATLANTA - TelAve -- With the City of Atlanta' s mayor recently mandating face masks in public places and recalling the City into Phase One of the pandemic recovery program, President Trump's visit to Atlanta may be controversial at the least.

As awkward as the timing maybe for this presidential visit, Atlanta is more than a blip on the schedule on President Trump's campaign.  The State of Georgia's Governor has long been an ally of President Trump.  According to the White House, the president's trip is to announce a new policy that would allow for a fast track process for Atlanta's infrastructure projects, as well as projects across the United States.

President Trump is mostly addressing the projects surrounding the Atlanta Airport area, including the I-75 South expansion. Trusted real estate broker Tonya Armour of Clayton County, the area that will greatly benefit from the interstate expansion, stated she is confident that the expansion will happen sooner as opposed to later. "With the world's busiest airport, it can only be expected that the airport area would be developed to be as robust as similar cities," explained the real estate broker and native Atlantan.

More on TelAve News
Land For Sale Surrounding I-75 South

"South of the airport is primed for the business districts and entertainment districts booming in our cities", said Armour.  "With the availability of prime real estate and the strong real estate market, despite Covid-19, we can only expect a surge in interest in all real estate surrounding the Atlanta Airport and the areas directly impacted by I-75 South."

Atlanta welcomes President Trump and thanks to him for his executive order that directly affects the Airport and the Aerotropolis project. Clayton County, which the majority of the aforementioned areas, inhabit, is positioned to benefit most from this order and President Trump's interest in I-75 South. The county is working on its own resurgence after years of crime and school system unrest, the county has shown progress from its troubled past. Property values increasing, stable schools, and a no-nonsense sheriff have produced the perfect storm for Clayton County businesses and development.
Clayton County Income-Producing Mixed-Use