What if Bon Jovi's Drummer Had Been an Indian Temple Musician From 800AD? 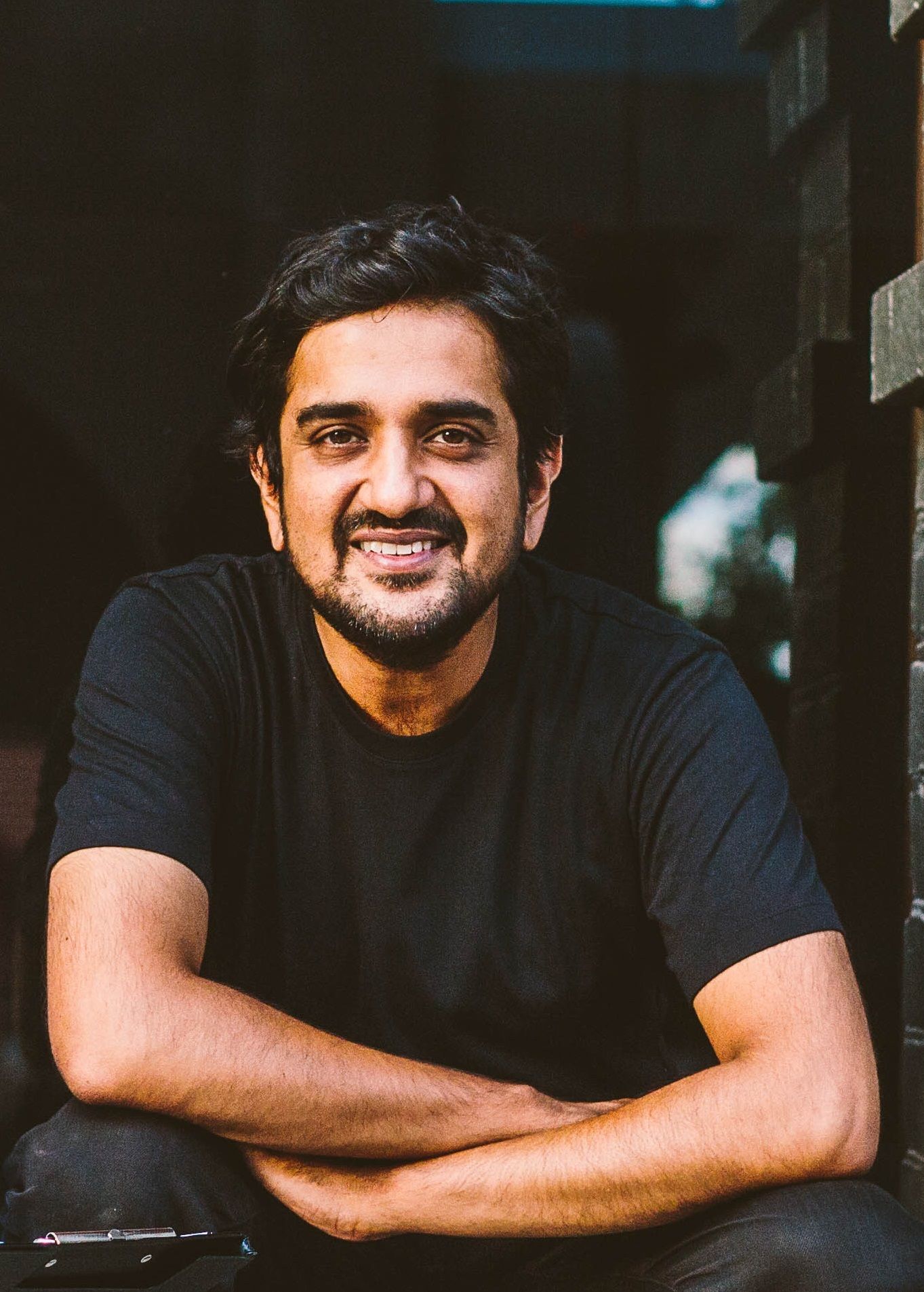 BRISBANE, Australia - TelAve -- It's a question that has puzzled the founder of a fascinating Australian YouTube Channel that delves into Asian culture. What would Bon Jovi have sounded like if Tico Torres had been late to his audition in New Jersey in 1983 and the seat had been filled by a classical Indian vocal drummer mouthing complex vocal rhythms on to Living on Prayer. Ashwin Segkar re-creates Living on a Prayer with South Indian konnakol rhythms while explaining how the vocal drumming system works and how people can use it over their own favourite rock anthems

In another video entitled 'The History of the Headbutt', he explores how some of the most brutal martial arts forms spread across Asia and the long forgotten cultural links they reveal between countries in the region that now seem themselves as completely distinct.

The channel, Snappy Asia Explainers is the creation of Australian-Indian comedian, Ashwin Segkar. It blends humour with interesting insight to answer questions about Asia that people didn't even know they were curious about. From how to move to Kuala Lumpur and have the delightful experiences of a local, to the recent border tensions between India and China, to which is better, nuclear or extended families, it's proving to be an original insight into Asian culture and life that appeals to a non-Asian audience just as much as the Asian diaspora.

More on TelAve News
Each video is shot from a black couch where Segkar sits with his trusty salt lamp, occasionally cutting away into his own sketches as he brings Asia to life as a welcoming host. He was born in Kerala, India and left at age 1 to be raised mostly in New Zealand, England and Australia. The channel is his attempt to rediscover the continent he left behind as a child and share it with his audience in the most entertaining yet informative way possible.

Visit the channel and find out how Bon Jovi's Living on a Prayer would sound when backed by South Indian vocal  drumming at https://www.youtube.com/watch?v=Hc47Y4lSals. New videos are uploaded every Sunday morning.