As a Black Man, What Happens in Vegas (at Circus Circus) Stays with Me Forever 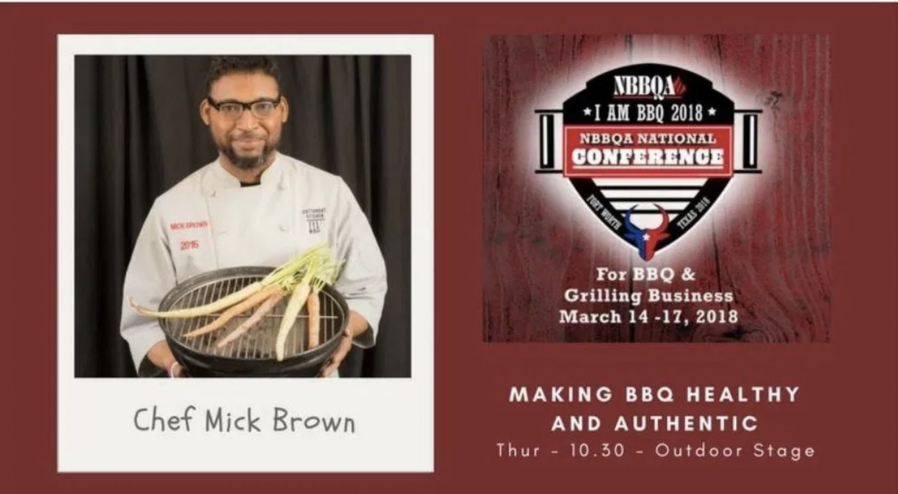 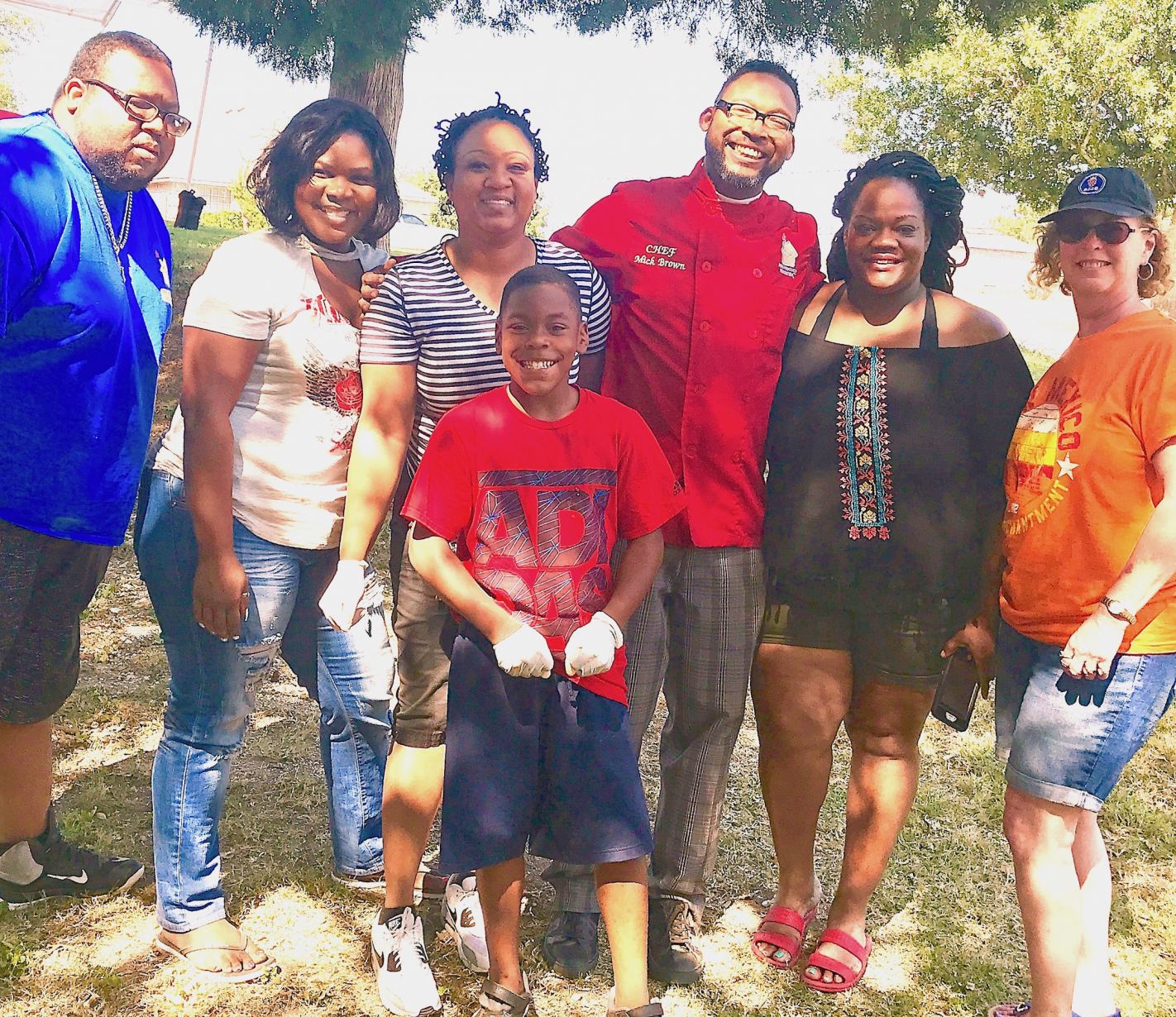 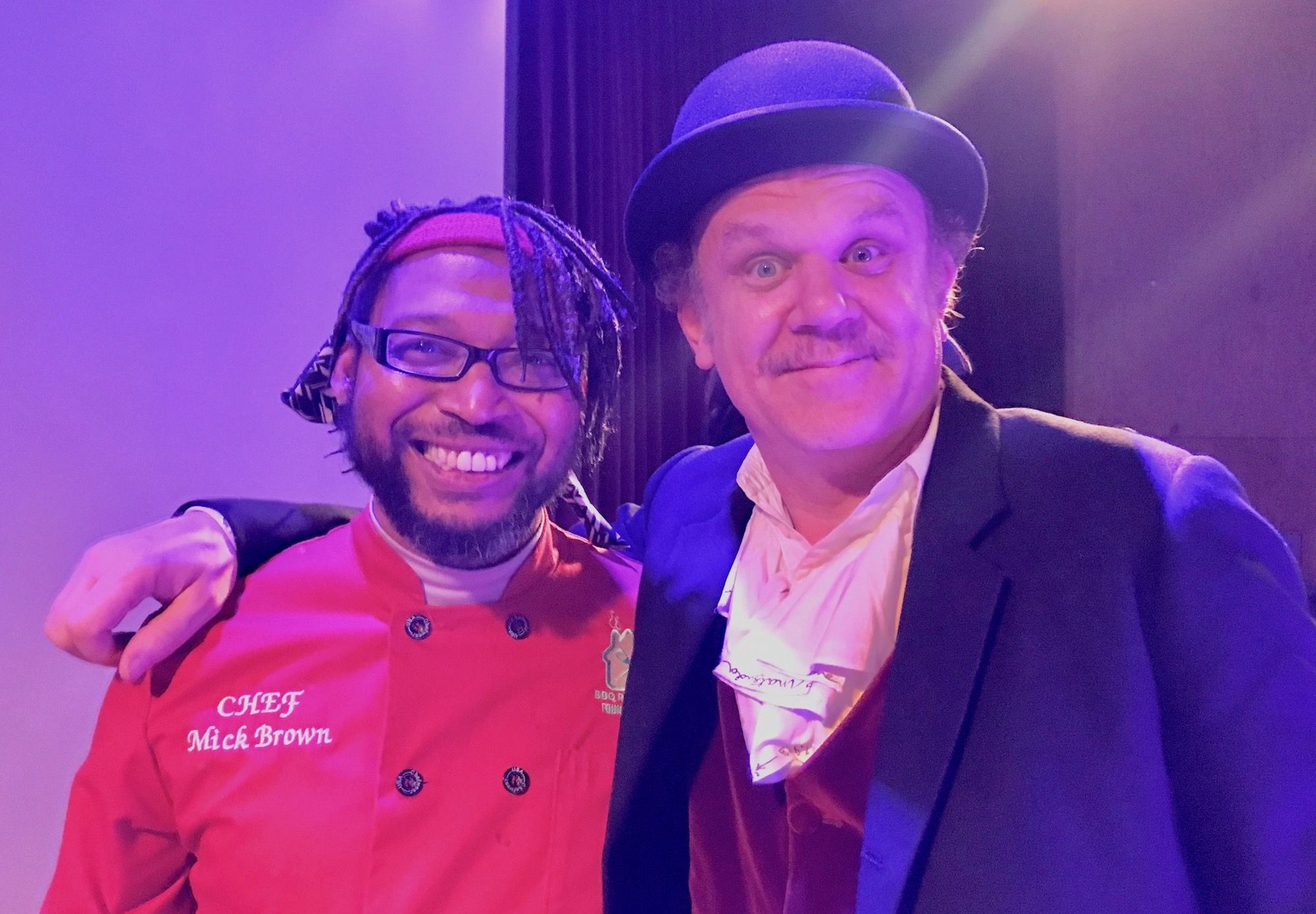 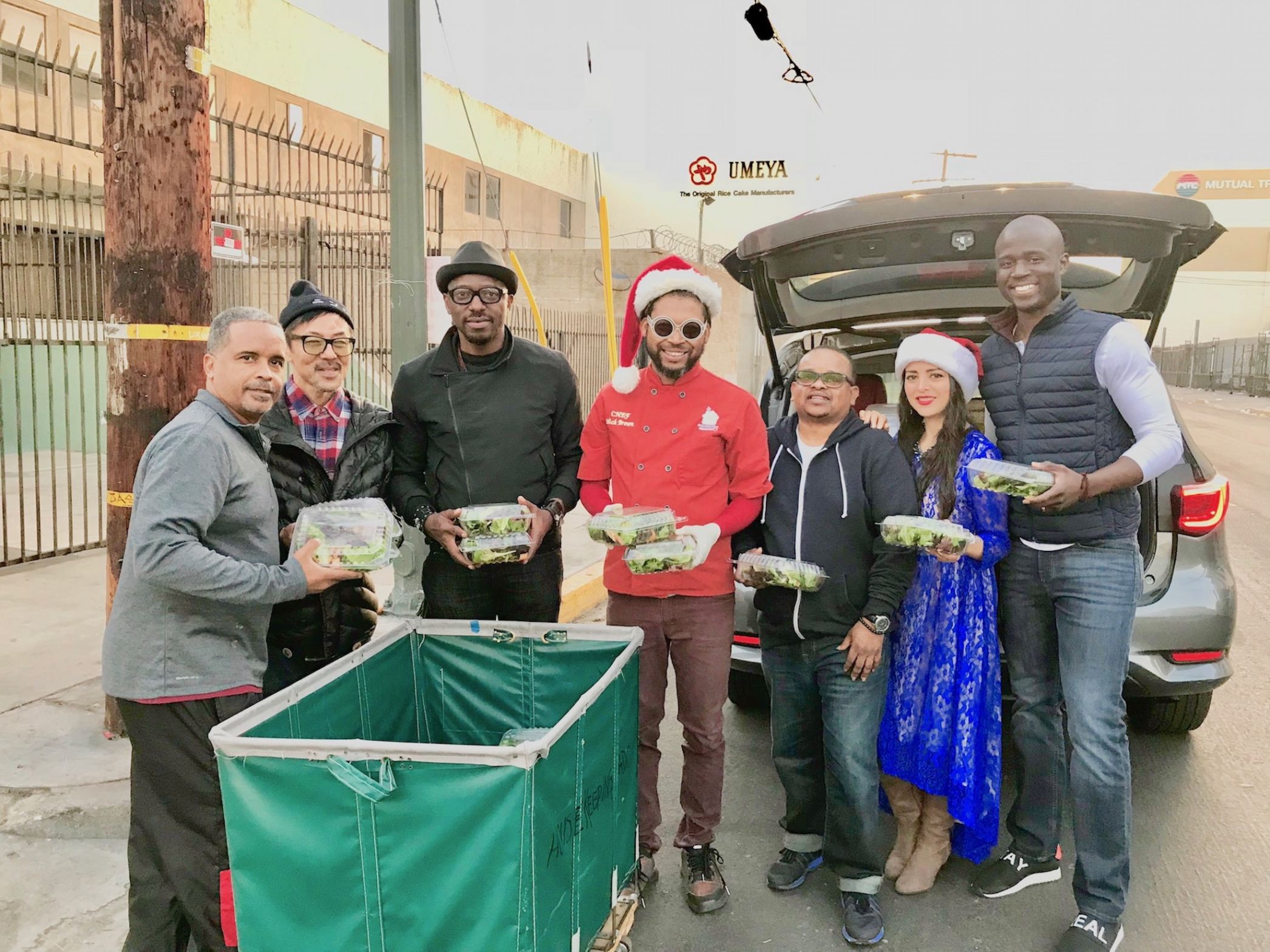 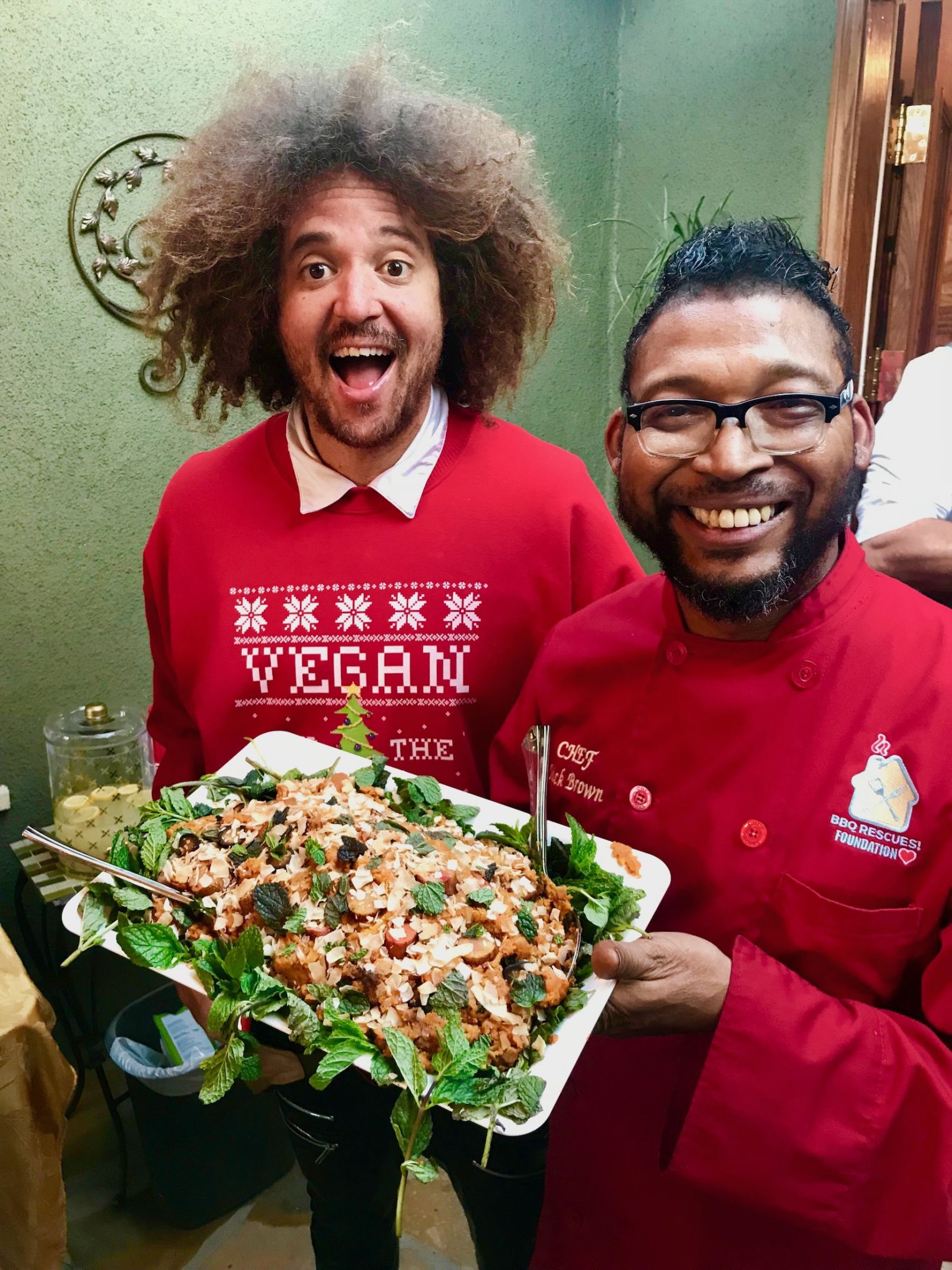 Thanks for checking in with Chef Mick. Special Greetings to those who follow me on Google, YouTube and Social Media over the years. I've read and heard about strong arm robbery and racial discrimination in my lifetime. Who thought it would be done to me by a Hotel in Las Vegas, with the aid of Local Police? I thought I was staying at the happiest place on earth- Circus Circus Resort and Casino. Did you know if a Black man stays at your resort, he can be jailed for trespass?

I was trying to check out of my room at Circus Circus on Monday October 21st, when security guard named Clarke followed me around. I told him I was just packing my car, and asked to please give me space. He roared "NO! I'm calling the Manager!". Seemingly seconds later a posse shows up with hotel staff and the Las Vegas Police Department (LVPD). So now I am a drunk and disorderly Black man whose Photo ID has been mysteriously ditched by the Circus Circus Security Guard And/Or Staff. [Please contact me if anything similar has happened to you in Las Vegas. Email address is below].

More on TelAve News
Reality Check. Has anyone stayed at Circus Circus lately? Maybe it was just me, but I couldn't ask staff for a water bottle without presenting my hotel key and a Photo ID. So the hotel pretended like I didn't have it, even though I was staying in one of their rooms? As if... Or did they want a chance to deliberately steal all of my cash, valuables and bust up a new iMac Desktop computer that is owned by charity? Do Non-Black Circus Circus guests who are allegedly drinking get a chance to have coffee, sleep it off or are they all hauled off to jail?

Are there any good-hearted Civil and/or Defense Attorneys in Las Vegas? My Court Date is 12/19/19.

Chef Mick Brown is the Executive Director of US 501c3 Charity, the BBQ RESCUES! Foundation and hosts "BBQ RESCUES! TV With Chef Mick Brown" on Youtube. Professionally, he has appeared on television, winning the first ever BBQ themed episode of Food Network's "Cutthroat Kitchen". He has also appeared on Spike TV, the Cooking Channel and on Bravo's "Vanderpump Rules" Season Finale. He has been a Judge at the World Food Championships (sponsored by Walmart). He is also known for presenting a Healthy BBQ Seminar at the National Barbecue and Grilling Association's International Conference. Email Mick@bbqrescues.org.