Cap L Debuts at Number one on iTunes 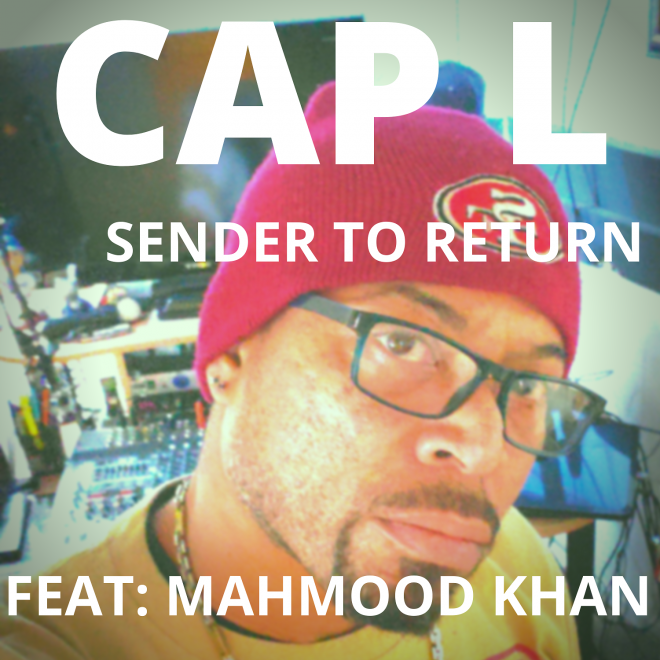 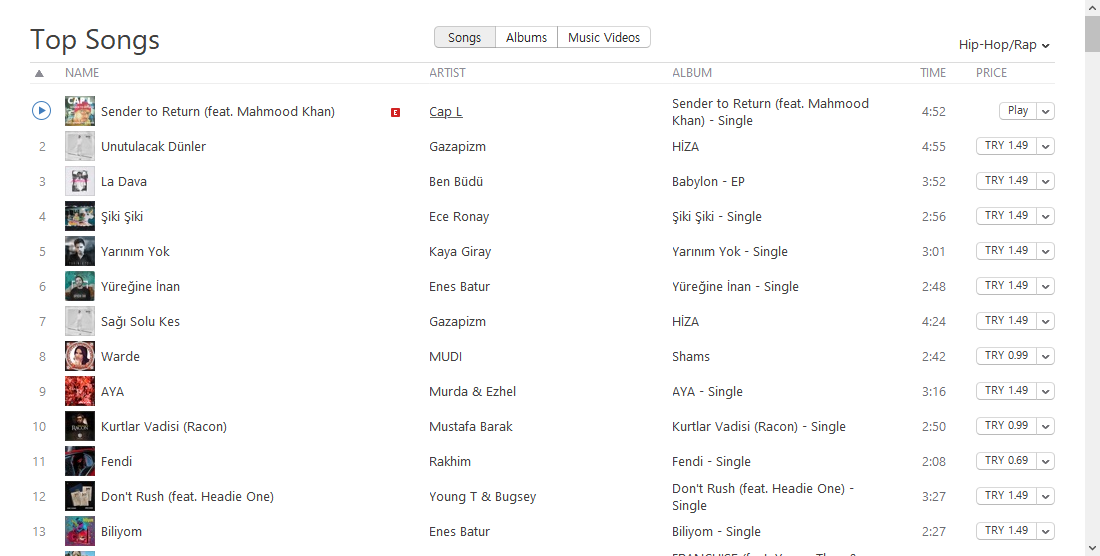 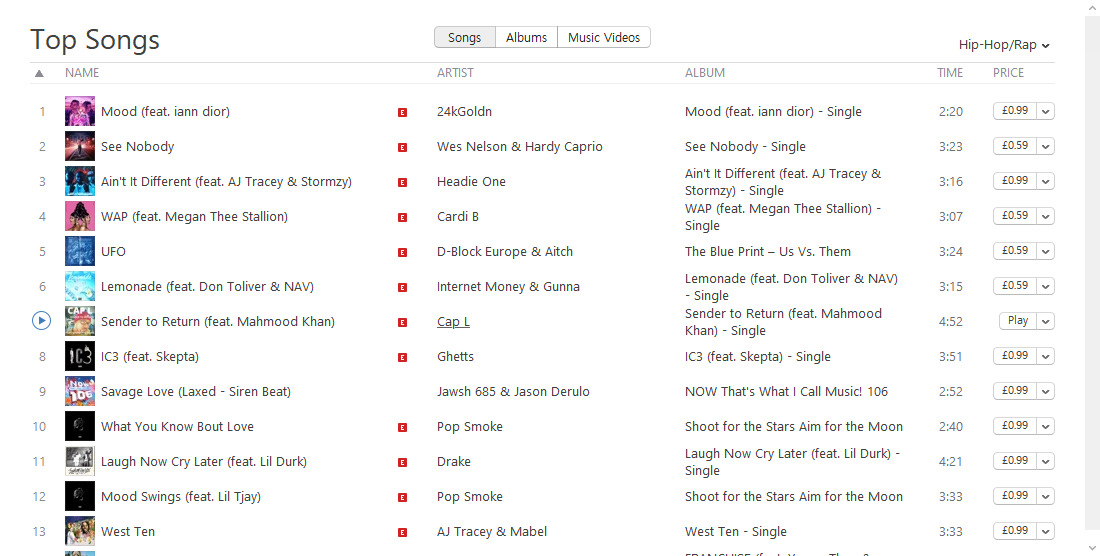 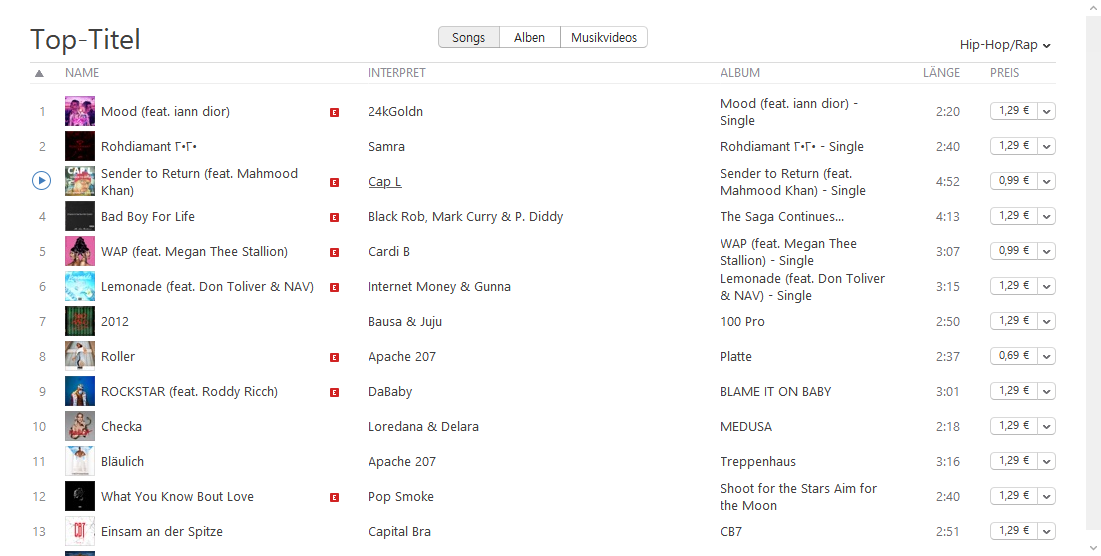 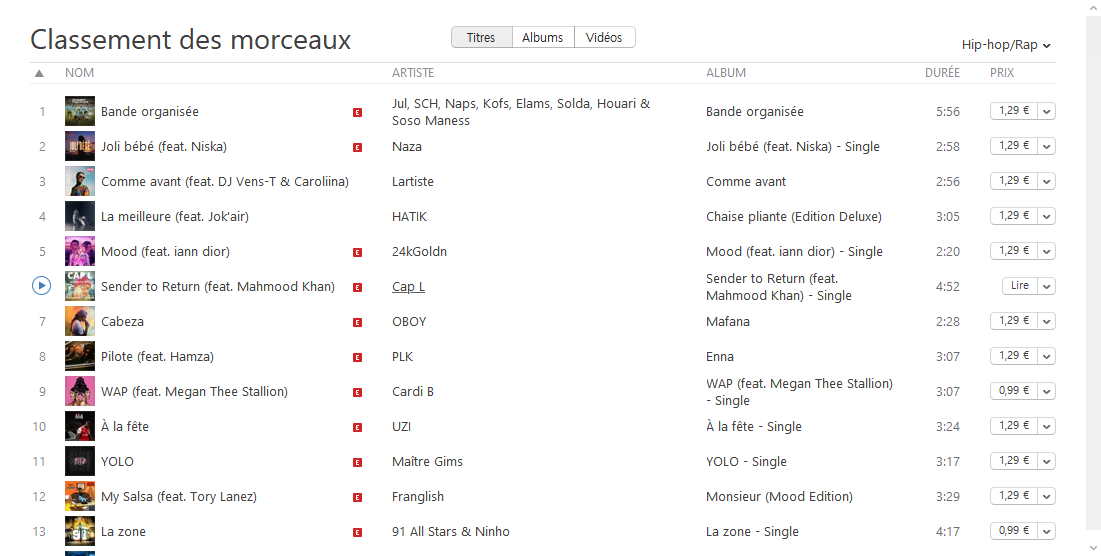 New single Sender to return tops charts worldwide including Number 1 in Turkey, France, UK, Germany, Norway and Netherlands.
SYDNEY - TelAve -- You are sure to create a hit song when you correctly diffuse elements and talents like Australian hitmaker Mahmood Khan, Veteran Rap producer Ced Malone and one of the most prolific, experienced, and persistent rappers of our times Cap L.
So who are these three personalities and what got them together and why the song is so effective?
Right off the bat by fusing world music sounds in a hip hop environment focused on rap and principally structured around Funk, this recording is truly special. As our world expands around us with new pathways being discovered daily this music surely announces the arrival of the 'Thinking rap artist' on an advanced International level.
This is no glamorous overnight success either. The trio met back in 1987 when they were in house producers and writers at Jam Power the Hub of Hip-hop and rap based in the San Fernando Valley, California.
To date, Ced Malone has written and produced hundreds of Funk records. He has also faced incredible hardship on a personal level, a price any Black man would have to pay if they don't want to march with the band. His 'I did it my way' personality and dream of creating his own sound led him into a harsh almost unsurvivable struggle but his patience and persistence kept him going repeating the classic story of the underdog.

More on TelAve News
He talks about Girralephants, a creature made up of Giraffe and Elephant, he manifests in his brain to help him survive. A gifted songwriter Ced is respected by his peers. His funky grooves and timeless melodies have brought him chart success in 2020. Way to go Ced Malone.

Cap L  has been writing for over 3 decades. Born in Northridge, California he is the Freestyle King. Legend has it that his freestyle session would go on for hours. In 2008 he elevated his skills to new heights by completing a degree in music production and sound engineering from the Recording Institute of Detroit. His top-notch radio show 'The Gutta Shit' has been running for 10 years with over 510 recorded shows.
His previous solo work includes albums 'I do what I want' and 'City Streets' released in 1998 and 2004 respectively.
This new single re-establishes his career and makes for a brilliant come back as the next level 'Thinking Rap Artist'.
Produced by Ced Malone, Sender to return is written by Cap L, Ced Malone, and Mahmood Khan mixed and produced by Dave Sheidene.

Mahmood Khan is a Pakistan born Australian singer-songwriter. His last 6 singles have gone to the top of the charts and recently released album with the Willoughby Symphony Orchestra went number 1 on the Billboard Classical crossover charts. Mahmood's current Australian video singles 'Jagamarra', a tribute to Aboriginal Australia, and 'Go on' are currently running on the Foxtel Arts channel. Back in 2009 he scored a Number 1  spot on the ARIA charts with his song Like the river recorded Live at Sydney Opera House.