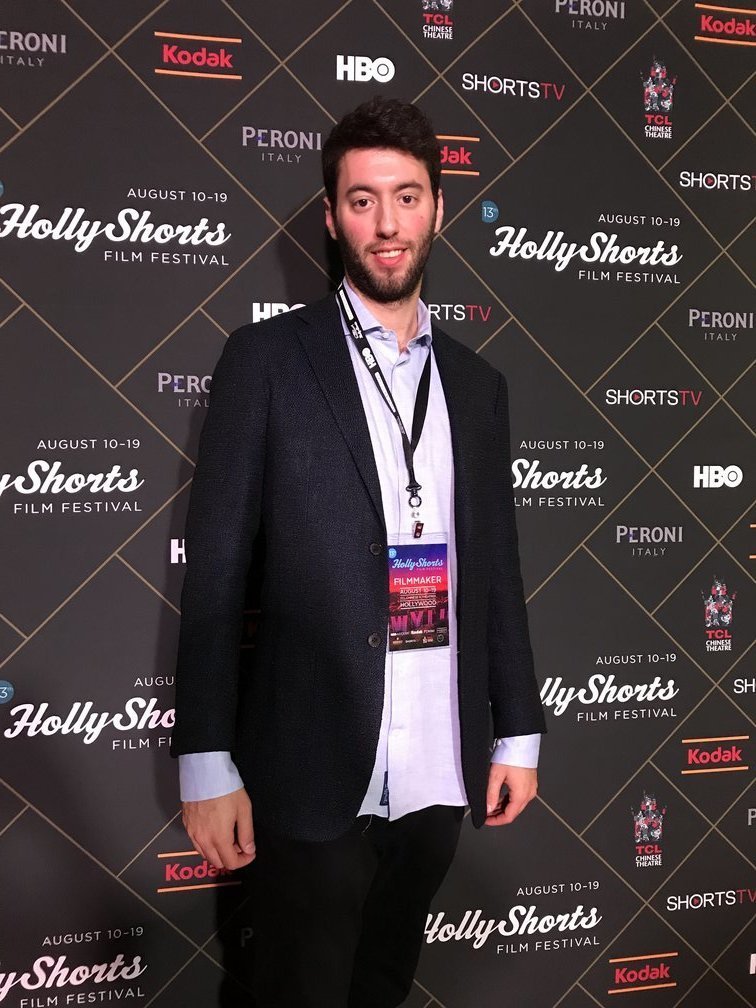 Founded in 1990, the Israeli Academy of Film and Television is the Israeli equivalent to the Academy of Television Arts and Sciences (the Academy Awards) in the U.S. As a member of the Academy, producer Alon Juwal joins Israel's elite group of internationally celebrated talents, including multi-award winning actress Gal Gadot ("Wonder Woman"), and Israeli Film Academy Award director Ari Folman ("Waltz with Bashir"), to name a few.

More on TelAve News
Born and raised in Tel Aviv, Juwal relocated to the U.S. in 2013 where his career as a producer and director snowballed at record pace. Juwal earned international attention and  numerous awards for his 2014 film "Castor," the Best Foreign Film Award winner at the Williamsburg Independent Film Festival, and his 2017 film "Visitors," which was awarded at the Boston Science Fiction Film Festival and others. Early this year Juwal produced the dramatic adventure film "A Golden Heart," which took home the Silver Remi Award from WorldFest Houston.

"Even though most of my current projects are in the US, Israel is my birthplace, and you can't ever forget where you came from. I try to find fresh Israeli projects every year in order to stay connected to my roots" explains Juwal.

"Israeli is a very small country but holds tremendous talent. It has produced some amazing directors, actors and films. Some famous examples are actress Nataly Portman, Guy Nativ, who won the 2019 Academy Award for his short film 'Skin', Gal Gadot from 'Wonder Woman,' Lior Raz, actor and creator of the Netflix hit show 'Fauda' and actor Alon Abutbul from 'The Dark Knight'."

Up next for producer Juwal is the film "Himalaya," which will film next summer in Israel and Nepal, and is produced in collaboration with United King Films.