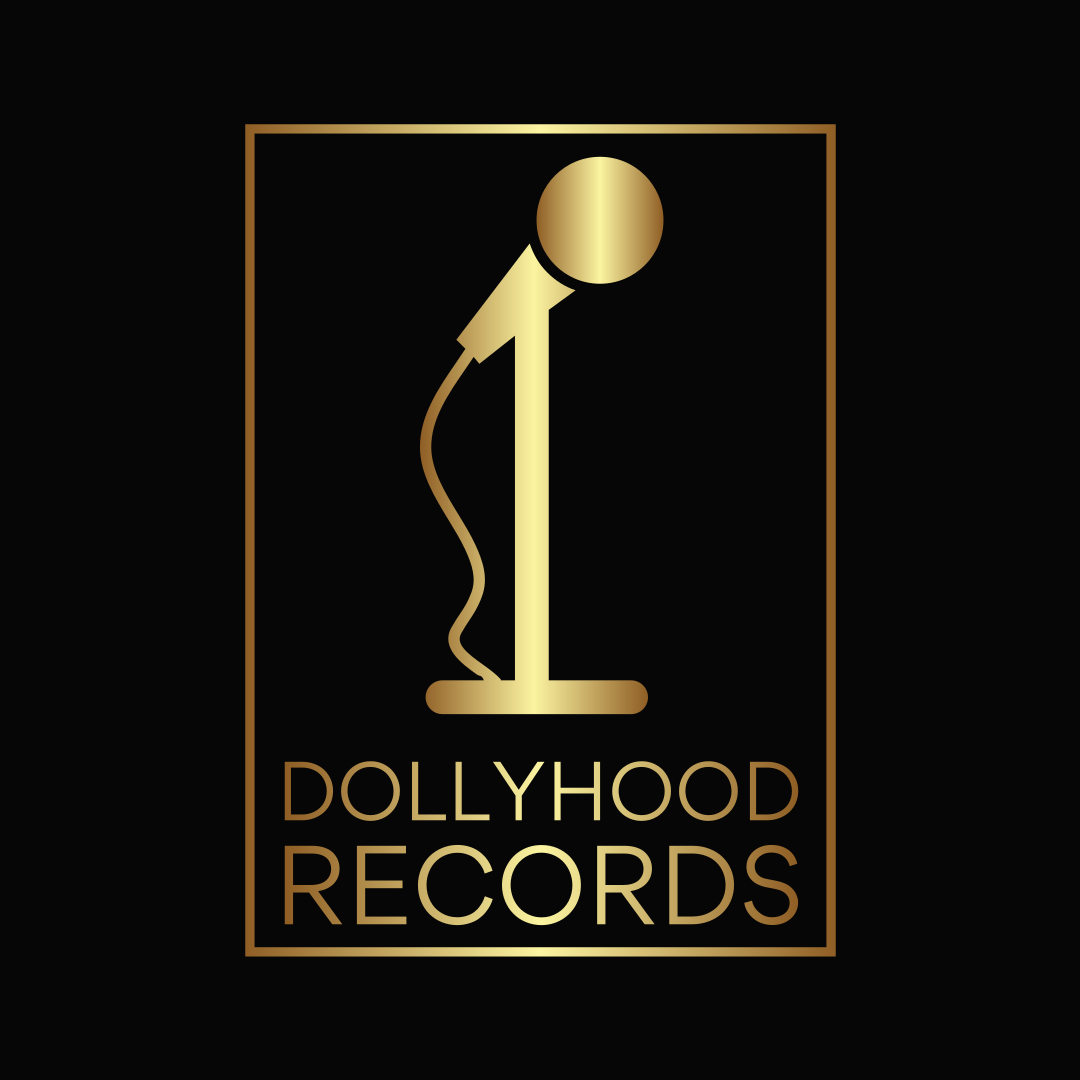 The Independent Record label just got major with inking its first major label distribution deal.
MACON, Ga. - TelAve -- Dollyhood Records has been making its mark in the South since the 90s, being the driving force behind some of the biggest records coming out of the Dirty South. CEO D. Banks makes the move to be distributed by Sony Music's The Orchard giving his label backing from a major entity in the music industry. The signature deal will bridge the gap for emerging and indie artists in South Georgia's very own Macon, Ga.

Dollyhood's front running artist Devontaii has been releasing music consistently and even breaking the top 40 charts on iTunes for R&B, sealing the already massive catalog for Dollyhood Records and bringing the already established name to a bigger height. The label now has several albums to be released, as well as singles from some up and coming and major artists.

More on TelAve News
The record label was founded by D. Banks in 1996 with some of its early releases being with popular Southern rapper Sonny Spoon, with song "Dirty Bird". As the label releases new music now under the Sony umbrella and continues to make strides in the music and entertainment industry, households around the world will see more of Dollyhood Records.