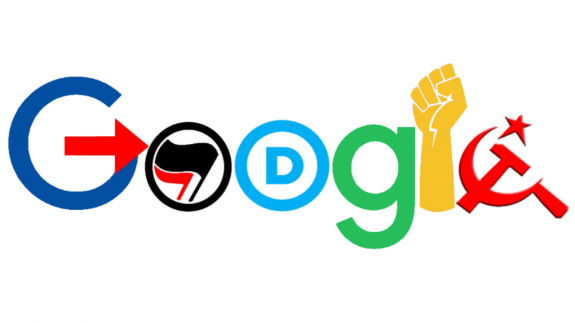 Lewis also challenges section 230 of the Communications Decency Act, because it explicitly allows big tech companies to censor constitutionally protected material, in direct violation of the First Amendment of the United States Constitution, which bars Congress from enacting any law that abridges the freedom of speech. This also means that the Attorney General of the United States may enter this suit as an interested party.

More on TelAve News
Bob Lewis, known online as DDJ, is an author, political/cultural/social commentator who wrote The Feminist Lie, It Was Never About Equality. He publishes videos on the video channel Misandry Today, located on both YouTube.com and Bitchute.com. His website is MisandryToday.com. The lawsuit and the exhibits, which in total are over 500 pages, can be downloaded here. The Denver Federal Court case number is 1:19-cv-02387.