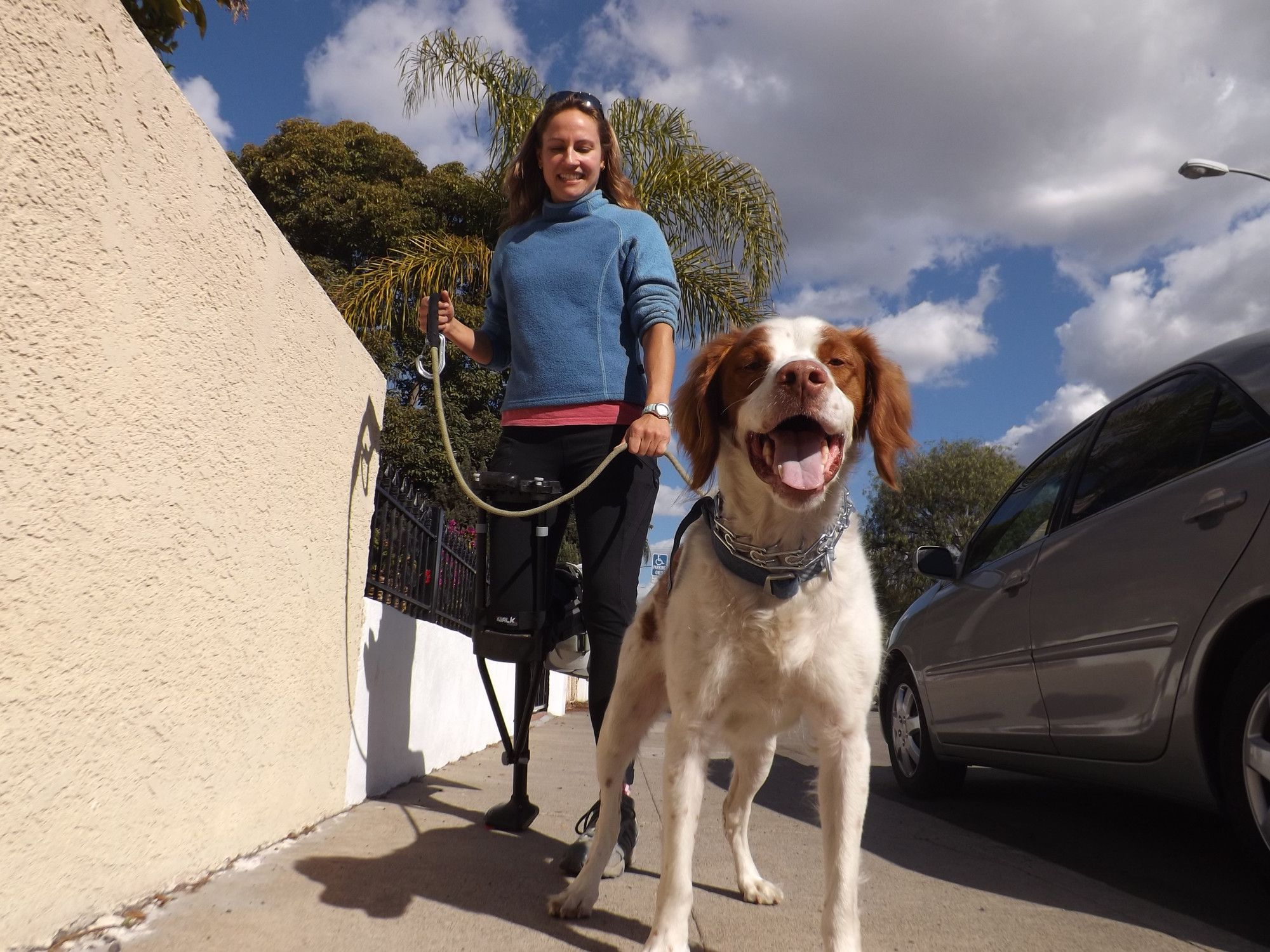 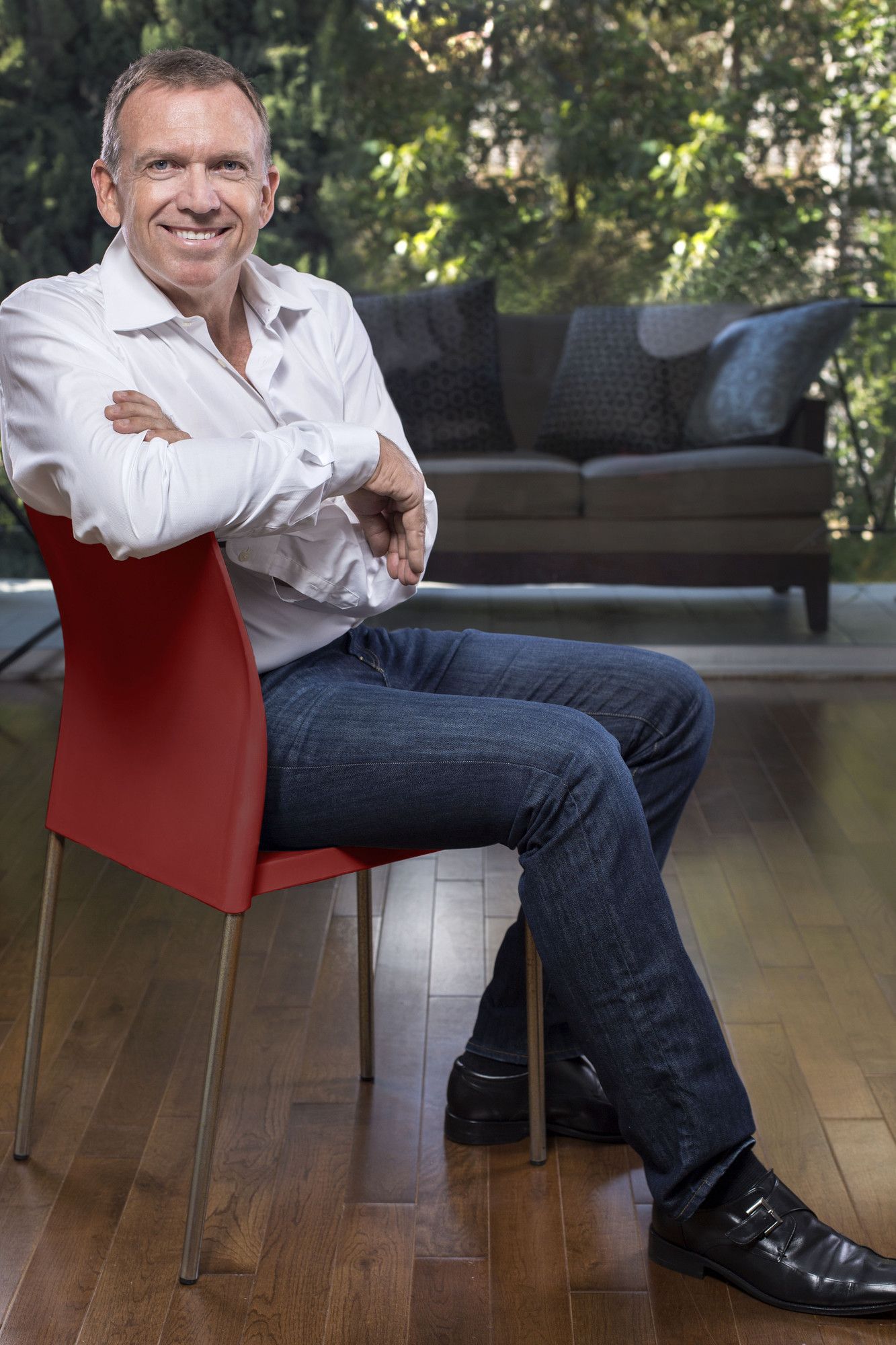 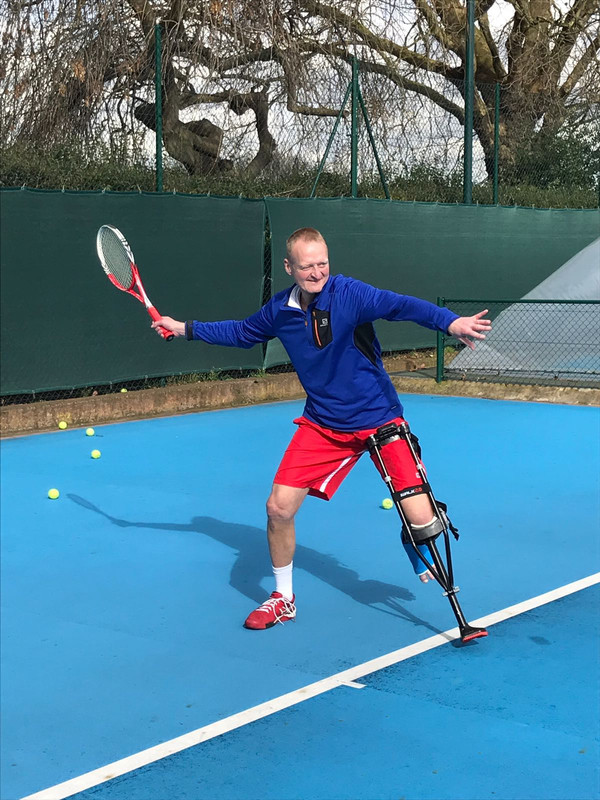 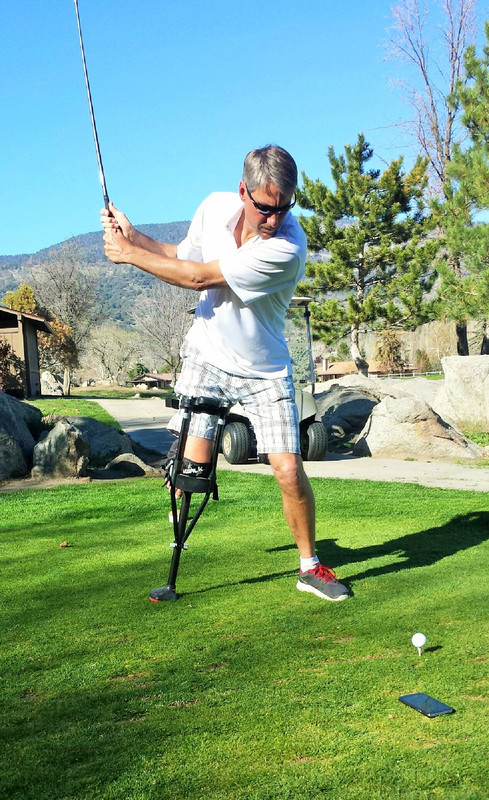 In new research published in the medical journal Foot & Ankle International*, the official publication of the American Orthopaedic Foot and Ankle Society, doctors carried out a study of 44 pre-operative foot and ankle patients in the USA.

Each patient was randomly assigned a device where a series of tests were carried out, before they crossed over to the other device. At the end of the exercise 86% of patients said they preferred a hands-free crutch – known as the iWALK2.0 – to standard axillary crutches.

Just 7% reported discomfort using the iWALK2.0, compared to 68% who complained of axillary / hand pain within minutes of using standard crutches. The hands-free crutch was associated with less fatigue and labored breathing, and a smaller change in heart rate.

It is the first time that the hands-free and standard crutches have been directly compared in actual foot and ankle patients. The report states: "The results of the current study in our relatively healthy cohort found that foot and ankle patients who were non-weightbearing preferred the hands-free single crutch over standard axillary crutches. They experienced less physiologic demand as well as discomfort and perceived less exertion."

According to the study, around 2.9 million Americans use mobility devices such as crutches, walkers, canes, knee scooters and wheelchairs. The iWALK2.0 offers an alternative for the majority of people with lower leg injuries or illnesses, including foot and ankle fractures, calf muscle strain, Achilles tendon ruptures, below knee amputation, bunions and ulcers.

First developed in a workshop by a farmer who broke his foot but had to keep working, it is now a carefully engineered, multiple award-winning FDA, CE and Health Canada Class 1 Medical Device, and is sold in 30 countries.

Brad Hunter, President of iWALKFree, Inc (www.iwalk-free.com), comments: "Traditional crutches have been around for thousands of years and they haven't evolved a great deal in that time. They are frustrating and painful but there wasn't a viable alternative – until now.

This is the first time that our hands-free crutch has gone head to head with traditional crutches in this ground-breaking study of foot and ankle patients, and the research has proven the hands-free crutch to be superior in patient preference and key clinical measures."

Brad adds: "Patients and clinicians frequently tell us that the iWALK2.0 is associated with less muscle atrophy, higher patient compliance and improved physical and mental wellbeing. The conclusions of this report provide important evidence to help explain why the iWALK2.0 works so well for so many of our customers. Our hope is that this brings new awareness and understanding in the medical community of the benefits of the hands-free crutch, and how it can be a better alternative to conventional crutches or knee scooters. Mobility is essential, and when we lose it, it affects our body and our mind. With crutches you're disabled but with the iWALK2.0 you're enabled, giving you freedom to maintain a normal lifestyle during the non-weightbearing period."

Tiara Elvin, 30, from South Carolina, was born with flat feet which caused constant pain when she walked. She has had a number of surgeries to correct the problem and after each one, she has had to have at least three months of non-weight bearing.

She used crutches and a knee scooter until she found out about the iWALK2.0 on social media. She ordered it online the day after her last surgery and started using it three days post-op. She says: "In prior surgeries, I lost quite a bit of muscle mass in my inactive leg, and you could actually see the difference. Right now, with the use of the iWALK2.0, I've been able to sustain muscle mass and my upper legs measure the same. I couldn't be happier."

Tiara adds: "I moved house and was able to pack up all my things with no issues. I can cook without the hassle of having to 'three-point turn' and 'parallel park' a knee scooter. I'm able to go to the gym and workout. This is my fourth surgery and I believe that without the iWALK2.0, I'd be in a place of full defeat. I'm more positive than I have ever been post-surgery – it has allowed me physical, mental and emotional health through it all."