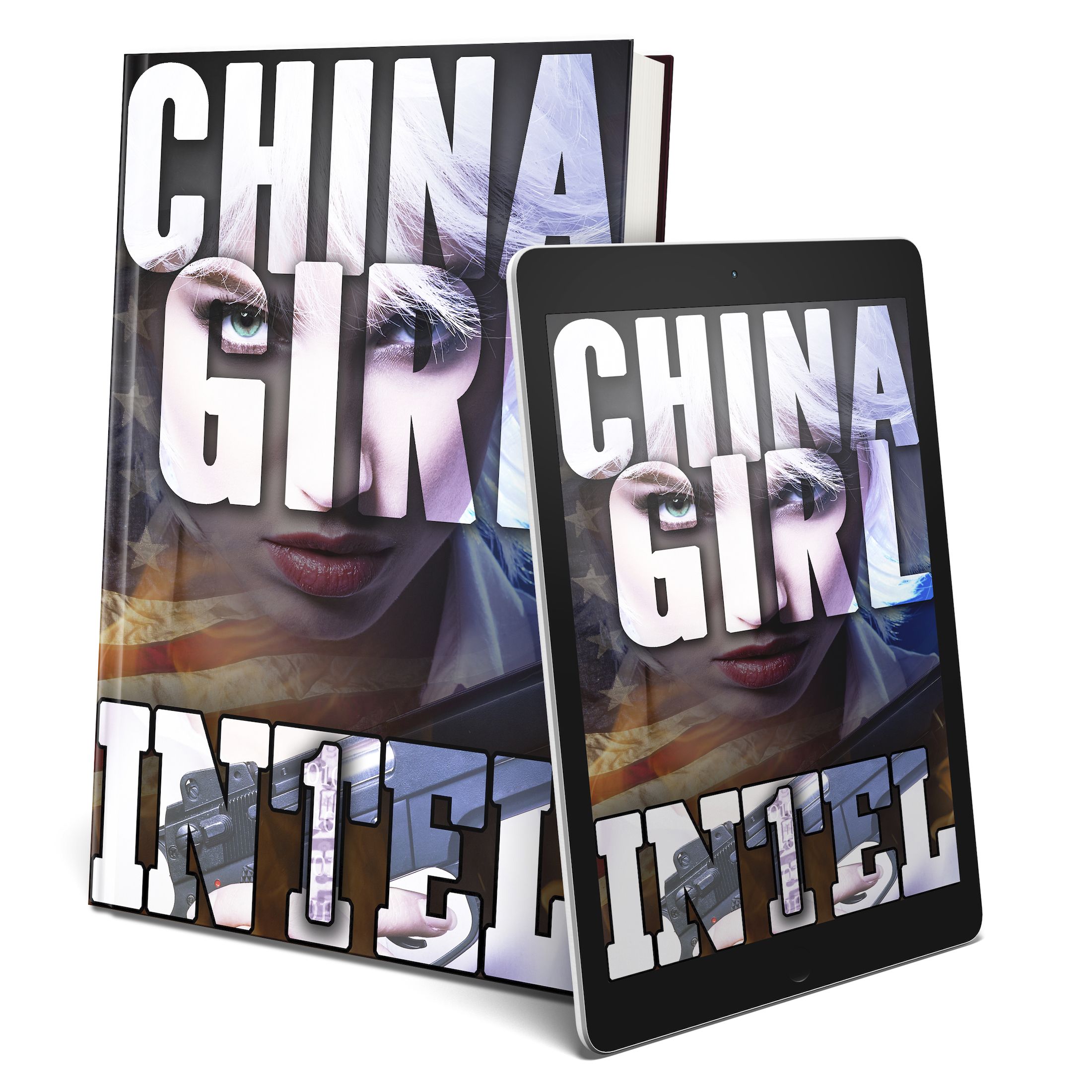 New Thriller Asks "What If?" in an Explosive and Controversial Read
NEW YORK - TelAve -- NEVER AGAIN. A fascist administration rounds up undesirables. Terrorist groups strike governmental and religious targets. The Constitution is under assault. Erec Stebbins's China Girl is a controversial look at an America that is all too close to reality, radioactive in its timely examination of extremism in the nation.
Imagine an America where Donald Trump was competent and disciplined. Where the Democratic Party succumbed to internal divisions and badly lost the 2018 House elections. Where the most extreme policies of the Far Right were implemented with little opposition across the nation. Mix in the extreme action and unusual plots for which author Erec Stebbins is known.
This is the dystopian world of China Girl. It's a contemporary thriller that asks a controversial "what if?" The plot immerses a diverse and unusual cast of characters into a nightmarish scenario. When the government goes rogue and commits atrocities, who is the terrorist and who the hero?

More on TelAve News
China Girl (eBook release December 8th, print and audiobook available) is a political techno-thriller with international and crime elements, very topical to current events, touching on biotechnology, anti-democratic movements, and the rights of marginalized groups (especially immigrants) in Western societies. It picks up four years after the election of white nationalist and demagogue Daniel Suite. Deep State operatives and domestic terrorists battle to thwart an increasingly genocidal regime hell-bent on "white-washing" America through ethnic cleansing by any means necessary.

More on TelAve News
About the Author: Erec Stebbins is a biomedical researcher who writes novels in a variety of genres, focusing on thrillers and science fiction. His novels have been called "unique" and "pulse-pounding" (The Ragnarök Conspiracy, INTEL 1, Book 1), "Altogether profound, reminiscent of Bradbury and Dan Simmons' Hyperion" (Daughter Of Time Trilogy), and "startlingly dark" (Extraordinary Retribution, INTEL 1, Book 2). His Daughter of Time trilogy is a Foreword Reviews 2015 Indies Book of the Year Award Finalist. China Girl is the sixth installment of his INTEL 1 thriller series.