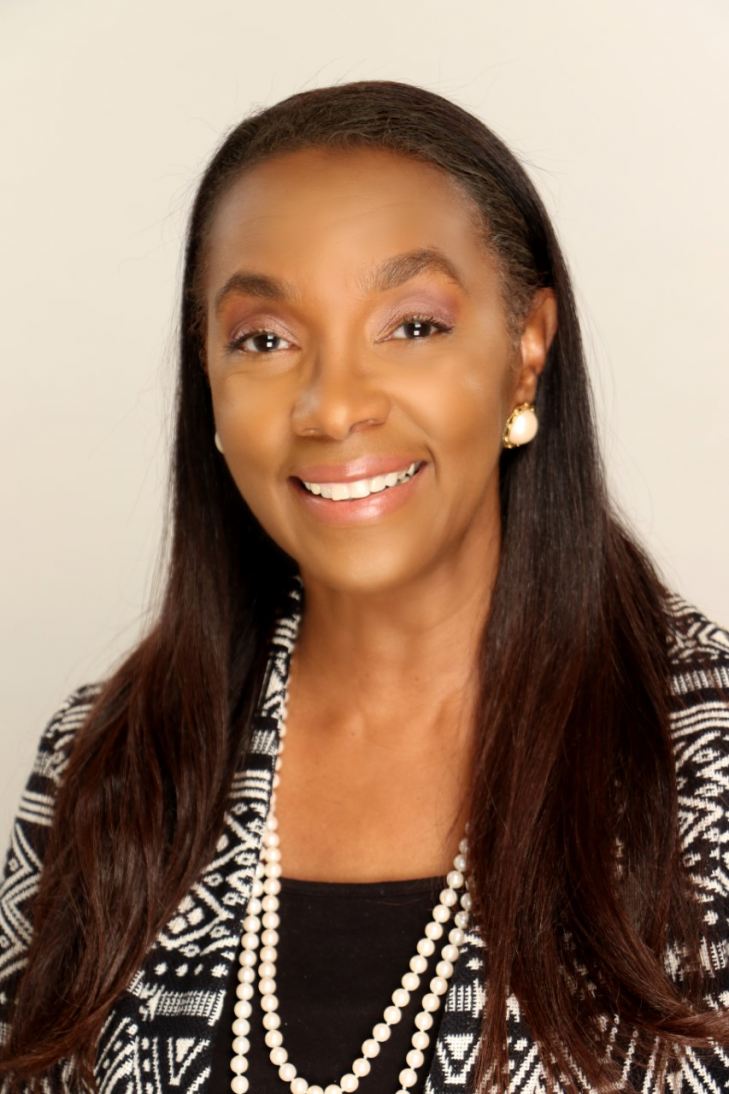 The Untold Stories 15 Years Later of Overcoming the Challenges
VIRGINIA BEACH, Va. - TelAve -- Unfortunately, natural disasters happen and all we can do is plan, evacuate, or take cover and wait for the storm out, deal with the aftermath, and start the rebuilding process. The 2021 hurricane season started on June 1. People who live in coastal areas need to get prepared now. According to the National Oceanic & Atmospheric Administration (NOAA), the worst hurricanes usually occur between September to November, but in May, Tropical disturbance Ana became the 1st named storm this season, so the earlier months can be catastrophic. NOAA predicts another above-normal Atlantic hurricane season. U.S. coastal cities can expect to see between 13-20 named storms this year.

More on TelAve News
Dr. Ophera A. Davis is a public Intellectual, an interdisciplinary social scientist, an affiliate faculty member who taught at several colleges in Boston for over 20 years and she is a "Disaster expert." For the past fifteen years, Dr. Davis's research project has chronicled the lives of black women who survived Hurricane Katrina in Mississippi. Her work is unique in several ways. First, her project is the 'only non-fiction single group of Mississippi Hurricane Katrina Black women survivors' to date on black women. Two, her study is the first work on natural disasters and the recovery of Hurricane Katrina Black women survivors. There is scant data on women disaster survivors in the U.S. and even less on the recovery of black women. Third, Dr. Davis' work fills several gaps in disaster research on women, black disaster survivors and their recovery after catastrophes.

Hurricane Katrina left a long-standing impact on many. There are thousands of stories told about New Orleans survivors, but the stories of Mississippians are ignored. Dr. Davis is releasing the obscured stories from her longitudinal study in her book, "Overlooked Voices Hurricane Katrina Mississippi Black Women Survivors Resilience and Recovery".

More on TelAve News
The book analyzes these women's lives over ten years and describes their experiences.  Also, it explores the lessons they learned and examines the women's buoyancy while discussing how they overcame challenges after Hurricane Katrina. In the book, each woman describes aspects of their resilience and recovery since the disaster. It serves as a platform to bring the hidden narratives and voices of these women to the forefront.