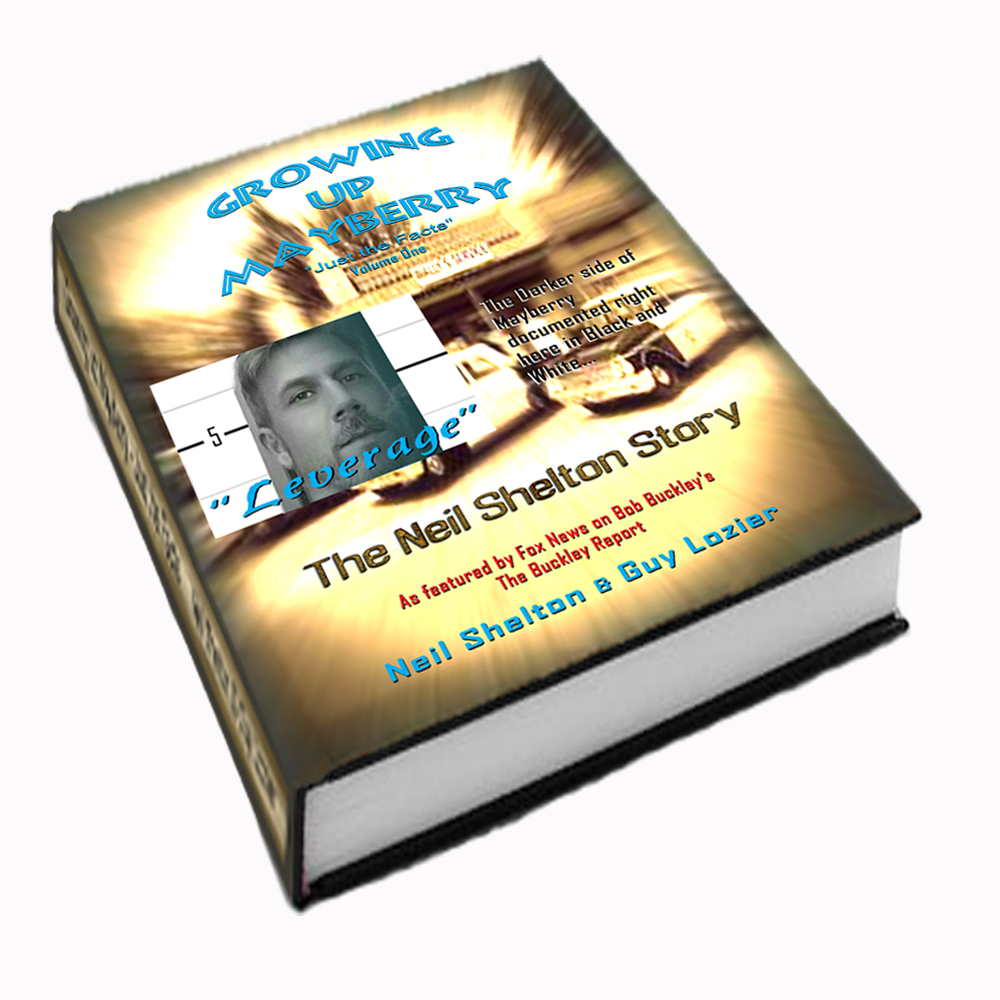 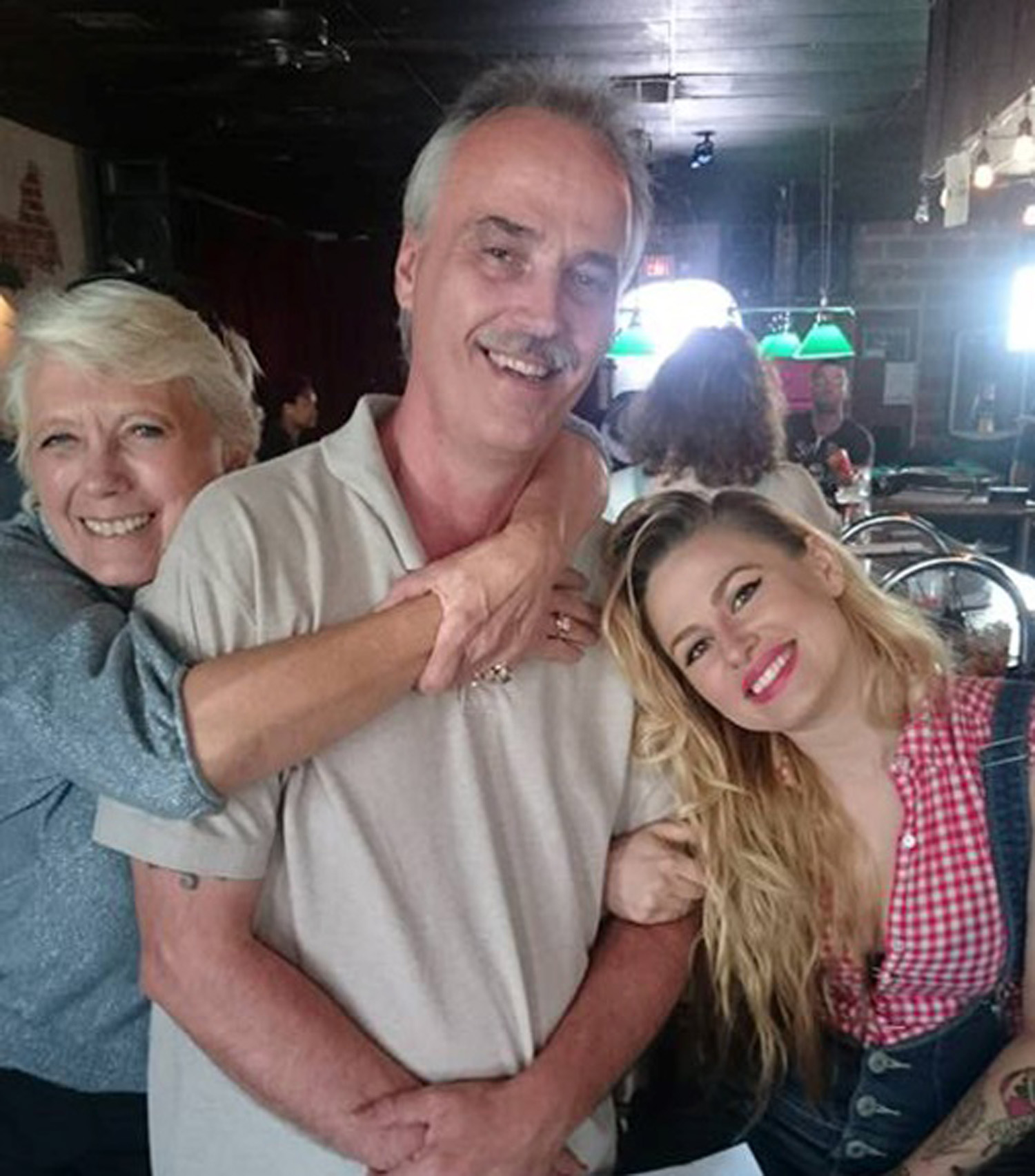 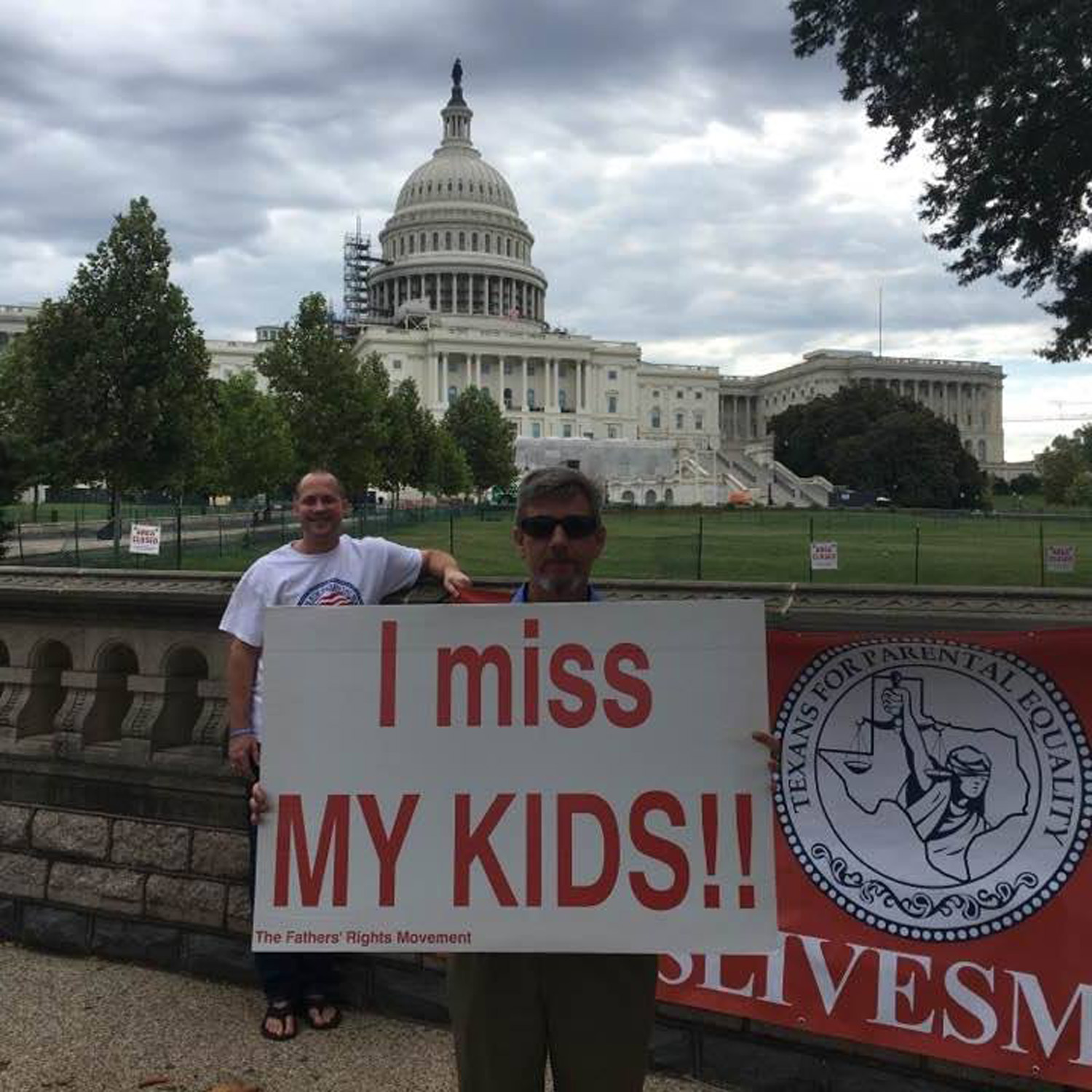 The Neil Shelton Story "Growing Up Mayberry - Just the Facts - Leverage" by Neil Shelton and Author Guy Lozier. The story comes right out of the Twilight Zone as featured on the Fox News Network's 'The Buckley Report' by Bob Buckley...
MOUNT AIRY, N.C. - April 24, 2019 - TelAve -- The Story of True Life Crimes against Neil Shelton by business owners, individuals who held positions in city government, the court system, law enforcement, state government, and all the way to the supreme court system. Neil shows proof of the embedded criminal activities of so many working together covering each other's butts refusing to take any action against the others while they illegally destroyed his life.

Neil shares the documents which show the illegal steps those in power took all along the way.

"So after reading the documents Neil presented for the book I had this to offer as my opinion and summary about this story.

Summary
Wow…after following all the documents and evidence that Neil has presented, it leaves little doubt in one's mind concerning the ill intentions and illegal actions by so many individuals in North Carolina including in Mount Airy. Not only that, but their schemes in which they are all connected to each other, covering each other's butts.

No matter where Neil turned he ran into their secret members. From the city to the local law enforcement to local business owners to state government. So many were involved in attempting to ruin Neil's life. No matter where he turned, he could not find relief from their actions. Going to the police to only find them working with the banker. Then going to the local mayor to only find her working with the local city. Going to the state rep to only find her working with the very ones that had been ruining Neil already. There was no justice to be found in the whole state. Not to mention the local D.A. and judges who were more than willing to turn a blind eye away when the truth was so evident as shown by the documents.

More on TelAve News
Then to find so many in the local police force willing to participate in gang stalking events. Neil found himself living, not in Mayberry any longer…no…he found himself crawling through the deepest and darkest shadows of the Twilight Zone. The American Dream had been snuffed from his reality to be replaced with a hellish nightmare of gross indifference and torture of the mind at every turn. Watching as the criminals, day lighting as: police, D.A.'s, judges, mayors, bankers, customers, neighbors, employees, friends, state representatives, attorneys, court clerks, along with many others, showed themselves as the true demons and devils hiding in plain sight but now he could see thru their disguises.

No longer to walk through life smiling but instead treading in fear of his every step, wondering when they would leap out to attack with illegal charges based on lies and manipulation with no truth behind them. All in the hopes of shutting him up, pushing him into depression or suicide, or some other quick method of handling overwhelming enemies and helplessness in the face of a network of conspirators. There was no end to it all until Neil was taken care of…One way or another.

This book is only the beginning. They were not ready to allow Neil to survive. Not with Neil having witnessed so much of their network in action. Each member of their secret group stood ready to act depending on how they might be needed to finish off Neil, no matter what position they held in the community.

Their community was more than Mount Airy as Neil was soon to find out. Even all the way to State Government Offices. The story hasn't even begun yet. But as you have seen, Neil's life was torn to shreds already. It was all more than the common man could handle. Yet Neil is not your common man.

Neil stands above the usual victim they had encountered in the past. They had chosen the wrong patsy this time. Yet they didn't know that at the time. Neither did Neil. Neil was intent on ending it all as quickly as possible with little in return. He just wanted a normal life again. He only wanted to raise his children in peace.

More on TelAve News
They refused to allow even that. It is now time to fall into the rabbit hole. Not Alice's rabbit hole…no…this rabbit hole is found smack dab in the middle of "The Matrix" or "The Twilight Zone" or one of those Science Fiction or Fantasy movies. But alas no…Neil would not find peace. No matter whom he turned to for help as things began to ratchet up. Soon murder and attempted murder along with terrorism and federal perspectives of action would be aimed directly at Neil in an effort to stamp out his life. To teach him that he was no one. That they can do whatever they want in their state and there was nothing Neil could do to stop them. They control the whole state all the way to the Supreme Court of North Carolina.

You think this book was a story of injustice against Neil Shelton? Well…you haven't seen anything yet. That was a Sunday stroll down pleasant lane. What is coming in the next book will blow your mind into the next universe. You have been warned…There's Blood on the Streets of Mayberry and this ain't Andy's Mayberry no more…be sure to get a copy of Growing UP Mayberry "Just the Facts" Volume 2 "Annihilation" which should be out very soon." --Author Guy Lozier

Help Support Neil as he fights all the way to Federal Court by picking up Tee Shirts or his books from the Publisher...